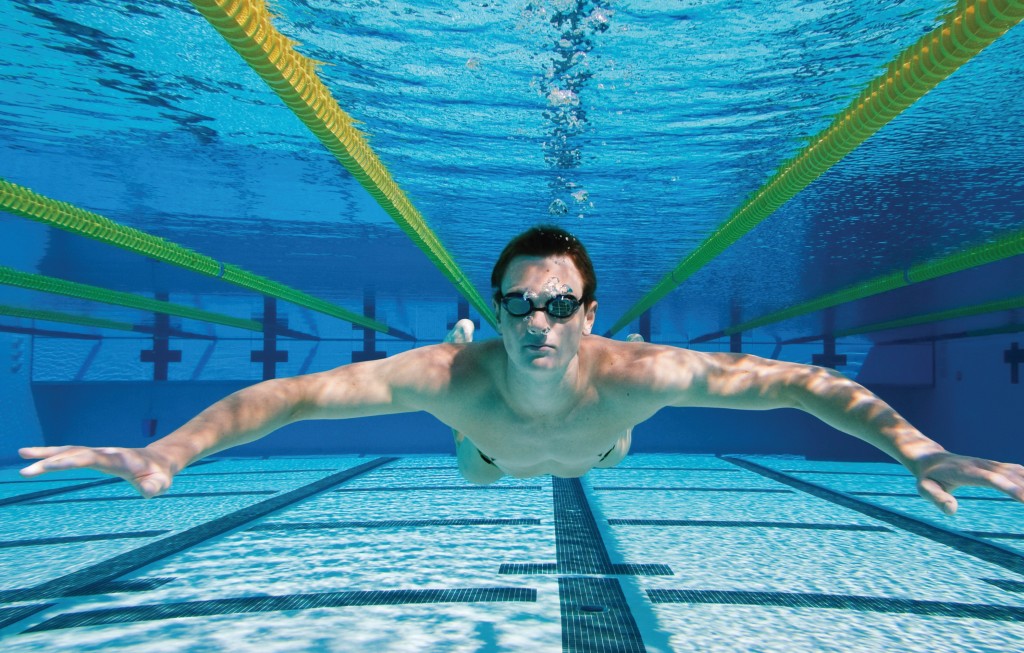 The best sanitiser known to man, chlorine is a vital part of the sanitisation process. It’s also affordable and easy to install. On the flip side, the negative effects of chlorine on human health and our fragile environment are very well documented.

For years the industry has survived on the sale of chlorine and while some products have claimed to ‘eliminate’ the use of chlorine altogether, it begs the question ‘where are they now?’

There is nothing currently recognised by the industry that totally eradicates the need for chlorine. However, there are plenty of options available that go some way in reducing it.

“Chlorine may be an excellent sanitiser, but it falls short in the
process of eliminating bacteria from pools,” comments Sally Koob of Aquafinesse UK. “Although some products do suggest that they are totally chlorine-free, this is misleading as the small print normally tells the user to chlorine shock the water regularly.

“In my opinion chlorine could not safely be eliminated from the water sanitation process although it can be dramatically, yet safely reduced by addressing the biofilm issue.”

Bacteria enter a pool in various ways but the most prevalent is via bathing. These bacteria, if allowed to breed, can cause health issues to bathers such as skin rashes, sickness, diarrhoea and even death in severe cases. chlorine is extremely effective at killing bacteria when they are in the water but the problem is that they don’t stay there for very long.

As soon as bacteria enter the water they make their way to the nearest surface and produce a slime known as biofilm. Once attached, they bury themselves under the biofilm and it serves as a safe shelter allowing them to feed and breed virtually untouched by chlorine or any other sanitiser.

“Biofilm is the buzz word in water care as we have come to learn that over 99 per cent of bacteria do not actually live in the water but under a slime which they create in order to feed, breed and shelter,” says Sally. “Some unscrupulous companies are making spurious claims about the removal of biofilm, but buyer beware! Before investing in any so called ‘biofilm eliminators’ check their credentials,” she warns.

Aquafinesse has been a trusted name in the water care industry for over a decade. By simply adding one environmentally friendly pool tablet to the water weekly, AquaFinesse breaks down both biofilm and calcium and prevents further build up. Without the opportunity to ‘stick’ bacteria are trapped in the free water phase and easily killed by small amounts of chlorine.

Sally adds: “Understanding biofilm is simple. If you bleach your kitchen sink it looks lovely and clean, but take apart the waste pipe underneath and you will see that it is full of slime (biofilm) this means that the bleach has not touched the slime and therefore the bacteria hiding beneath.

The same thing happens in a pool. “As our understanding grows we become more aware that we need to reduce the amount of chlorine used in our pools and the only way to safely do this is by addressing the issue of biofilm.”

“Chlorine is a friend – up to a point. But like all friendships, if you come on too strong you can spoil the relationship. It’s good in small doses,” says Gunvinder Bhogal, Global Marketing Manager at Hanovia.

“Chlorine plays a vital role in ensuring pool and spa water is free from harmful microbial infection. However, there is no point in super-chlorinating – it’s far better to use the minimum recommended PPM levels and use a secondary, non-chemical disinfection method as a back-up – and also to remove any by-products.”

Reducing the amount of chlorine not only reduces chemical costs but it also means less chlorination by-products. One of the ways to achieve this is to use UV for secondary disinfection.