I am involved with the distribution of Chinese, US, Canadian, Mexican and European manufactured spas, writes Rob Carlin of Superior Spas. People may feel I am biased, as I have heavily invested in Chinese production, which equates to a large portion of my business. However, my views are my honest views and my personal opinion and should be treated as such. So are Chinese manufactured good or bad? The answer to this is simple: They are both! Traditionally, many years ago, Chinese spas had a bad reputation. I have been involved in the importing of Chinese Spas since 2011. At the time I started importing Chinese spas, the quality was not as good as the US manufactured spas. In fact, it was significantly inferior; spas came with chinese control systems, chinese acrylic and were poorly manufactured.

HIDDEN DANGER
The real danger for a retail customer is not buying a Chinese hot tub. You can buy amazing quality Chinese hot tubs. The real danger is avoiding buying from a company that has popped up from nowhere, aims to sell hot tubs cheap online with small margins. There are many cases of this happening where online retailers have popped up, sold spas and don’t have the support to back them up. Customers can then be left with a non-functioning hot tub as the company they have purchased from have ceased trading. Same as Chinese spas, if I am asked if US/Canadian manufactured spas are good or bad – the answer is both!

The famous line I hear from hot tub retailers “Make sure you buy US/ Canadian manufactured and not Chinese”. This line is old news now and frankly a load of sh*t. As I mentioned, 10 years ago this was a valid comment, now it’s just scaremongering You can indeed buy high quality US/ Canadian manufactured hot tubs, you can also buy very poor manufactured US/Canadian hot tubs. Some use US pumps, some use Chinese pumps… 99% of them all use Chinese jets, diverters etc Consumers ask me if they should buy US manufactured spas from online retailers? Typically you don’t have the same level of issues with online retailers selling US product in comparison to Chinese product. The manufacturing costs of US products compared to Chinese products are higher so the people selling US manufactured spas online in the UK are not trying to sell high volumes for low margins. There are a few reputable retailers such as The Hot Tub Superstore selling US manufactured product online and offering an excellent aftersales service to their customers.

SHOCKING COMMENTS
Having recently joined a few of the UK hot tub owners groups, I am both shocked and disgusted in the “professionals” commenting in these groups. I have seen comments like “Don’t buy Chinese sh*t” etc etc. The worst thing is when a member comments with enthusiasm highlighting their new purchase and receives comments from ‘professionals’ like “What make is it?” “Good luck” “Did you know it’s Chinese?” Trades people need to take into consideration the following:

1. Not everyone wants to spend the same amount of money as others
2. For some people they have saved for years to buy a hot tub for £3-4k
3. Your comments are not constructive in anyway, they are actually extremely rude and degrading to others
4. For most people… they do not care the hot tub is made in China

I’ve witnessed, in these groups, that typically the only negative comments regarding certain companies… for example BWS, come from people selling US/Canadian hot tubs. From BWS existing customers it seems mostly they are happy. BWS are my competitor but I don’t slag them off in anyway as its unprofessional. Dealers who slag other dealers off are unprofessional and probably feeling scared of losing business. 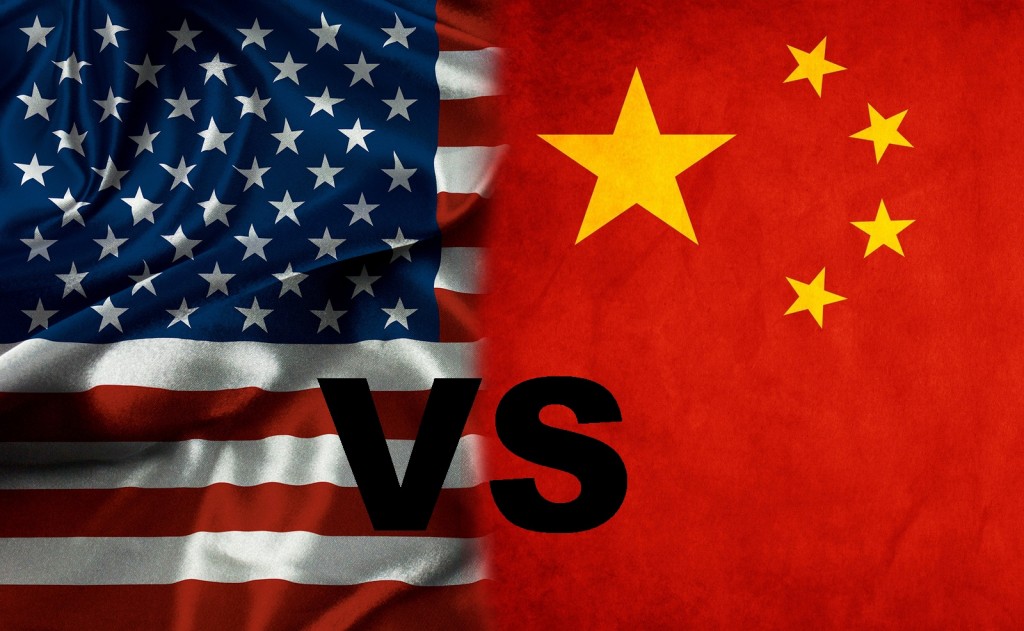 RUNNING COSTS
You can buy poorly insulated and extremely well insulated hot tubs from both the US/Canada and China. Typically you find the US/Canadian hot tubs are better insulated than Chinese hot tubs. I have seen Chinese hot tubs with hardly any insulation on. I’ve also seen people insulate their own hot tubs using Kingspan. I have seen the US suppliers argue that customers shouldn’t have to insulate their own hot tubs and there is certainly an argument to be had with that. However if a customer chooses to spend £4,000 on a hot tub and £50 insulating it compared to £8,000+ on a US hot tub then that’s their choice and a large saving. The statement “running costs are higher on a Chinese Spa” may be, or may not be true. Ultimately it depends on the integrity of the insulation.

All the advice customers need to hear is:
1. Buy from a reputable company
2. Forget about the origin of the product
3. Do not buy from a company who has just suddenly appeared and is selling online with no engineers, no showroom
4. Ensure you see the build quality of the product
5. Ensure you have a warranty that covers you should something go wrong
6. Avoid companies who slag other companies off in an unprofessional way.