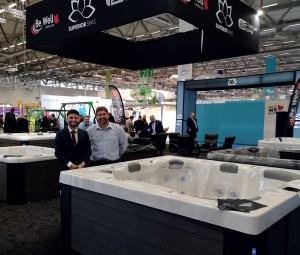 2020 will be a significant year in the rapid growth of Superior Spas with the opening of a new, purpose-built distribution centre in Chesterfield, Derbyshire. The new facility will be the largest in the UK, with warehousing for over 800 spas, a large distribution showroom for dealer visits, offices and seminar room, along with improved staff facilities including the requested mini basketball court. The Superior team has also announced the addition of Dynasty Spas USA to its distribution family. The new Superior Spas by Dynasty consists of thee hot tub ranges, the Dallas, the Phoenix and the Chicago. Offering high quality built spas which incorporates the Superior Shield heat-lock insulation process, the new Superior Spas range comes with Gecko equipment, UV/Ozone purification as well as music, all as standard. “Our new Superior Spas offer dealers a full and varied price range, from one pump models starting at £5,499, through to powerful, three, hydrotherapy pump models, priced at under £10,000, all delivering great quality and importantly fantastic dealer margins,” says Gareth Ward, Sales Director. Gareth continues: “The Dynasty connection also gives us a superb range of swim spas, something we have been missing from our portfolio. 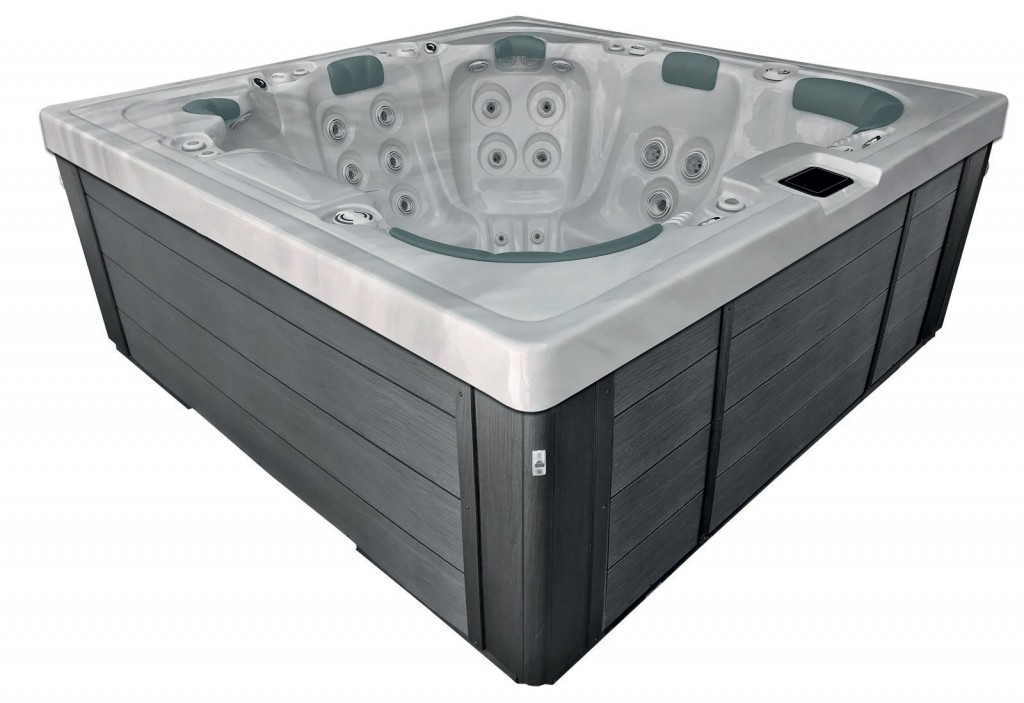 The range is further complimented with the addition of a Holiday Let spa allowing dealers to hit many different markets and price points with one range of spas.” Managing Director Rob Carlin said the company were fortunate to be located in the middle of the country. “We pride ourselves in quick service and the new distribution centre will allow us to deliver quicker and be more efficiently, which in turn will increase customer satisfaction,” said Rob. “We are in a very fortunate position that we can now approach major manufacturers and they know who we are, or in some cases they have approached us. Superior Spas new recruit, Graham Message re-enforces that message: “It’s vitally important to us that we maintain stock levels throughout the year, not just in the busy season. “We want dealers to almost guarantee delivery within a few days to their customers, as we believe that no customer should have to wait six to eight weeks for a spa, whatever time of year it may be and nor should our loyal dealer’. “We are keen to hear from retailers looking to join the Superior revolution and take your business to the next level and utilise the award-winning service that Superior Spas offer.”