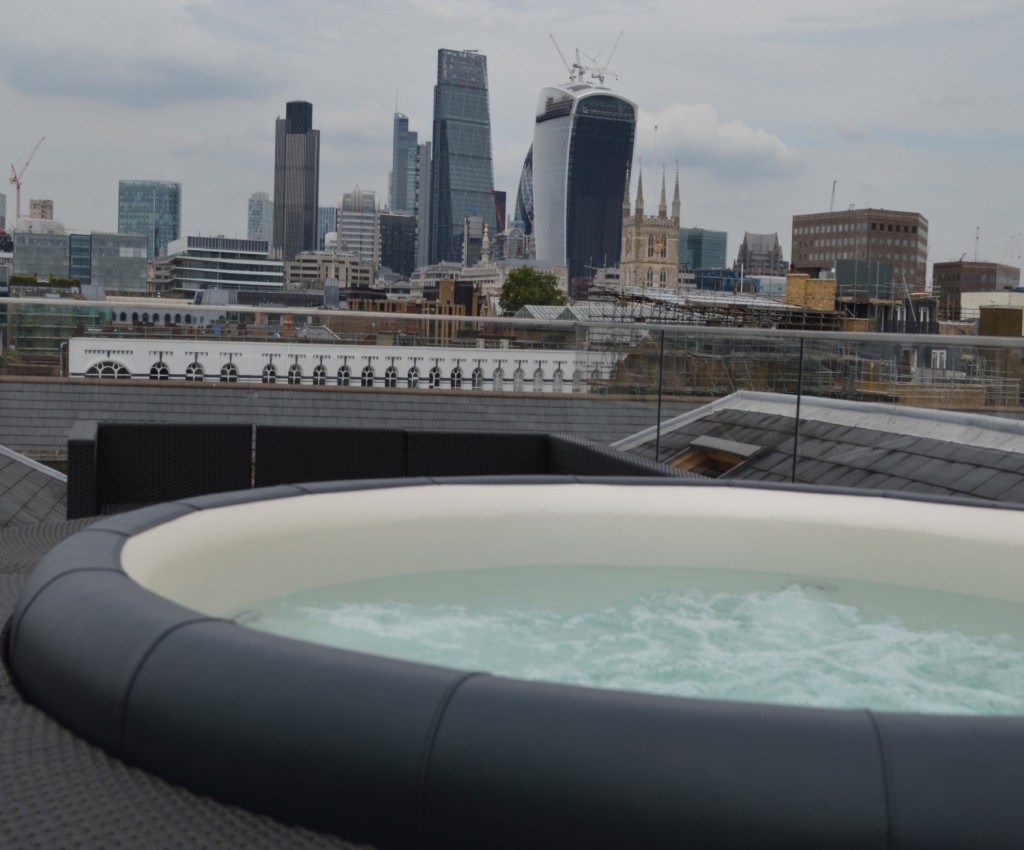 The team at Softub UK were given a tall order following a request for a rooftop spa without the use of a crane earlier this year. The clients’ brief specified a hot tub that could be installed on a rooftop terrace, without the requirements of hiring a crane or contacting the council to cordon off the street to allow the machinery to get near enough to the penthouse.

The appeal of a Softub hot tub was its manoeuvrability, as Director Joe Hutchinson explains: “The apartment was accessed through a gated courtyard so they would never have been able to get a crane close enough to lift a fiberglass tub onto the roof terrace.

“We rolled the Softub to the house and pulleyed it up with one person using a contraption of harnesses and straps.”

As a Softub basin only weighs roughly 30kg, the process went without a hitch. The client’s choice of tub, the Resort 300+, was also picked to provide sky-high views for up to six bathers and to stand out from the more conventional spa market. Furthermore, Softub spas are a market leader when it comes to the use of heat recovery technology. The Hydromate incorporates pump, motor and heater into a single unit. The filtered water is warmed using heat generated by the motor, reducing energy consumption to an absolute minimum. 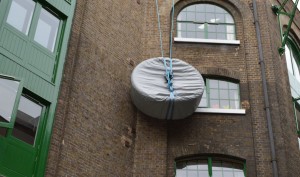 The penthouse apartment installation in Southwark, London, took less than four hours from arrival to having the tub bubbling away. Joe added: “We had no crane and no fuss – we have installed tubs where literally no other hot tub would have been an option, because the crane would not have been able to get close enough to the building to get the tub across.”