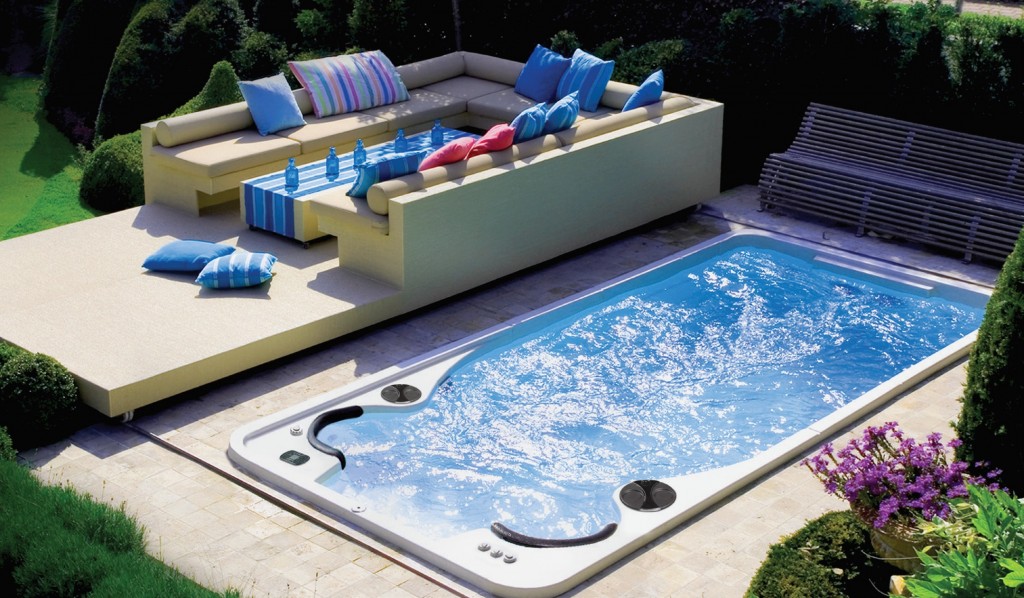 It all started with a Spaform hot tub in the summer of ‘93. Having bought a Spaform for their home, and having an instinct they would sell, the property developer, father and son partnership, of David and Jonathan Bunn, were joined by their friend Lloyd Burden, at a regional show; a venture to test the water, to see if the hot tubs would sell in the UK. They took four Spaform hot tubs to the event and Lloyd had sold the first one by lunchtime – a 12.5 x 7ft octagon for £4,500. Fast forward three years and at that time, selling photo copiers during the week, Lloyd ultimately gave up a full time job to go a work with Jonathan at his Felbridge, East Grinstead, retail store, still a top-performing retail outlet today. The talented sales executive went on to become a sales director for Spaform in a period that saw the UK manufacturer double turnover in a three year period. Of course we should not forget a ten year spell that saw him rise to Vice President of International Sales to the family closest to his hot tub heart, Hydropool.

It was early as 2000 that he was first head-hunted by Jacuzzi, one leg on a spa selling journey that has come full circle, with the confirmation of his new role as Sales Director, to strategically drive all Jacuzzi brands within the UK including Jacuzzi®, Sundance® Spas and Hydropool. Lloyd will also maintain his Hydropool responsibilites in Europe and other territories. At the same time, Jacuzzi Brands LLC confirmed the integration of their three successful businesses in the UK – Hydropool Europe, Jacuzzi Spa and Bath Ltd and Hydropool UK.

Duncan Simcox, who has played a pivotal role in the growth of Jacuzzi for the past 17 years, takes on the position of Managing Director for all three businesses, spearheading the new blended organisation. Duncan and Lloyd worked together previously under the Jacuzzi umbrella and have been friends for 14 years. Jacuzzi Brands LLC first acquired Hydropool in 2017 and as a leading supplier of hot tubs and swim spas around the world, Hydropool has proven to be an exciting and complimentary addition to Jacuzzi’s already impressive portfolio. “It is clear to see why Jacuzzi wanted Hydropool with its outstanding senior management team, its unrivalled European retail network and the best swim spa on the market.” Hydropool currently boasts in excess of 100 retail outlets across Europe with 31 UK dealers, 18 Swedish dealers and 12 French retailers, leading the Hydropool charge. “I see this very much as the dawn of the power brands,” declares Lloyd. “The union of these wellness powerhouses provides a unique opportunity to develop and deliver an enhanced customer experience within the spa industry in the UK and across Europe,” he continues. “I have been given an exciting role as the orchestra conductor, alongside key team members, inspiring and empowering retailers who are part of our network, helping them to maximise the potential of working with a power brand. “My short term objectives are to strengthen all the brands in the UK through the existing sales team, filling strategic gaps for all brands and then further develop the networks with training and industry leading support.”

Partly fuelled by its Italian influenced research and development, Jacuzzi sales have increased at an incredible pace. That product investment continues with the unveiling of the new Jacuzzi 3 series this month. With a £17m hot tub turnover, top of the Jacuzzi wish list is a ‘White Space’ project to fill Jacuzzi retail gaps in Scotland, Ireland, Cumbria and the North East. Hydropool with its self-cleaning range helps it top a £10m annual turnover, will also look to add a few more select retailers in target areas such as the Midlands. As the oldest distribution in Europe for a North American brand, Sundance’s superior design offering especially its foot domes, is set to see it shake off its ‘bridesmaid’ mantle with key new dealers to be announced imminently that will immediately boost its UK coverage. 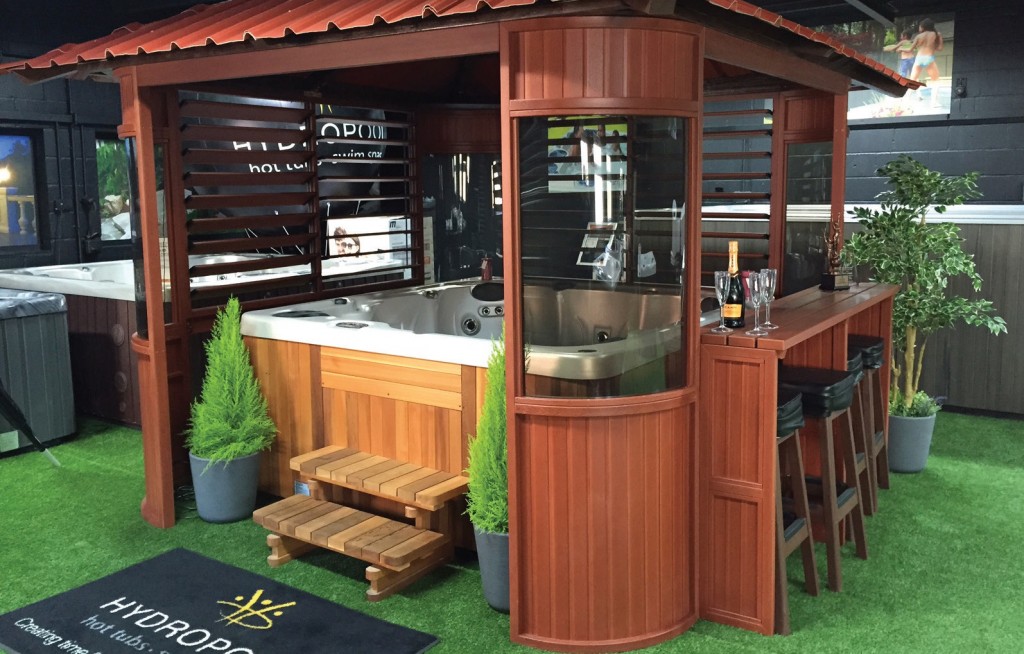 Lloyd reflects: “I have seen the European hot tub industry grow and mature, particularly with ancillary support businesses popping up everywhere; to be fair some good some bad. “One of the biggest challenges facing manufacturers now is design and innovation, supplying quality production at a competitive price,” Lloyd continues. “For dealers there is such a big price spread between manufacturers and an ever-evolving marketplace across Europe with the added complication of foreign exchange rate fluctuation, says Lloyd. “It’s such a big market here in the UK that there is room for all three in all regions, they are all very similar price point and have very different USPs.” “We have an open door for any spa retailer out there who feels they are not reaching their full potential or level of sales they desire,” he concludes. “With unrivalled investment in training, management and marketing, we have a power brand waiting for you, and now is the time to be talking.”