MSI has campaigned for years to get the h 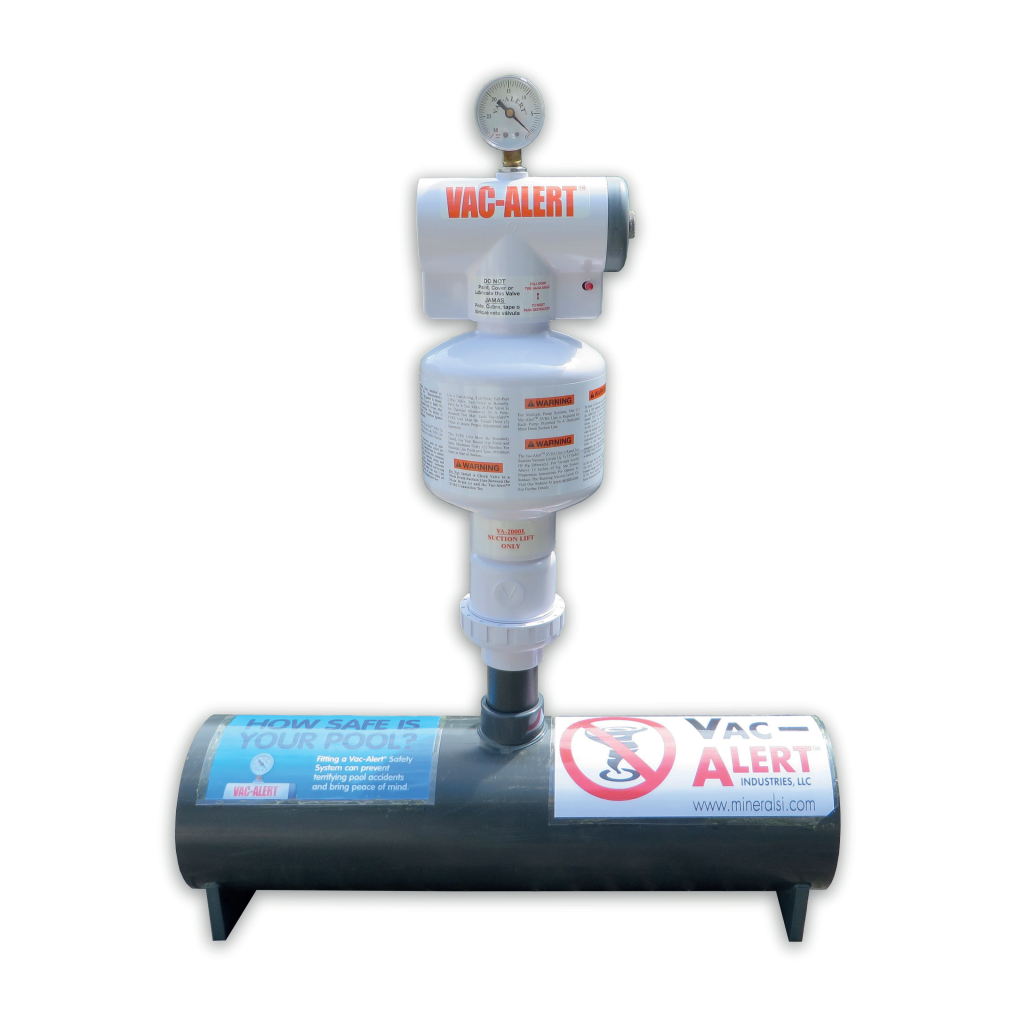 otel tourism sector to accept the risks posed by swimming pool drain entrapment. A company spokesperson said: “It’s a tragedy that three members of the Diya family died in the same pool incident, and it’s also a travesty the family has not been given access to the pool for an independent inspection – why? “While entrapment cannot, at this time, be officially confirmed, all the signs point to drain entrapment and the only way to discover the cause of the deaths is an independent inspection by a recognised UK expert.” Pool entrapment incidents have been happening for many years in overseas hotel pools. In 2017, there was an entrapment incident at the Valenciano Swimming Club in Carprese, Valencia when a 14-year old boy was trapped underwater by suction from a drain. The boy fell unconscious and sustained a perineal tear as a result of the strong suction of the pump. It took a four-hour operation to save his life.

DRAIN SUCTION
In another incident, a six-year old girl on holiday with her family in France drowned after her leg became trapped in the filter drain at the bottom of the hotel’s pool. The incident happened when the girl jumped into the pool, landed on the drain of the pool’s filter pump system, whose safety grille had broken. A witness said the girl was “sucked into the drain.” Pool entrapment danger has been known for decades and it is believed that there are more than one million pools across Europe which are outdated, having a single drain which puts swimmers around the world at risk. However, the risk to swimmers can be significantly reduced by simply installing a Vac-Alert safety system which responds in milliseconds. MSI again: “Some parts of the hotel and commercial leisure industry are still not recognising the need for a Vac- Alert, especially in older pools. “For example, MSI tried to advertise the Vac-Alert in a Maltese newspaper but the advert was rejected because it was seen as bad for tourism. The tide may be turning. The three deaths in the hotel pool in Fuengirola on Christmas Eve 2019 has intensified the focus on pool entrapment danger and sales of the Vac-Alert have significantly increased – at last the message is getting through. “The hotel industry throughout Europe should not wait for another death to make their pools safer,” say MSI. “If you haven’t already done so, now is the time to act.”