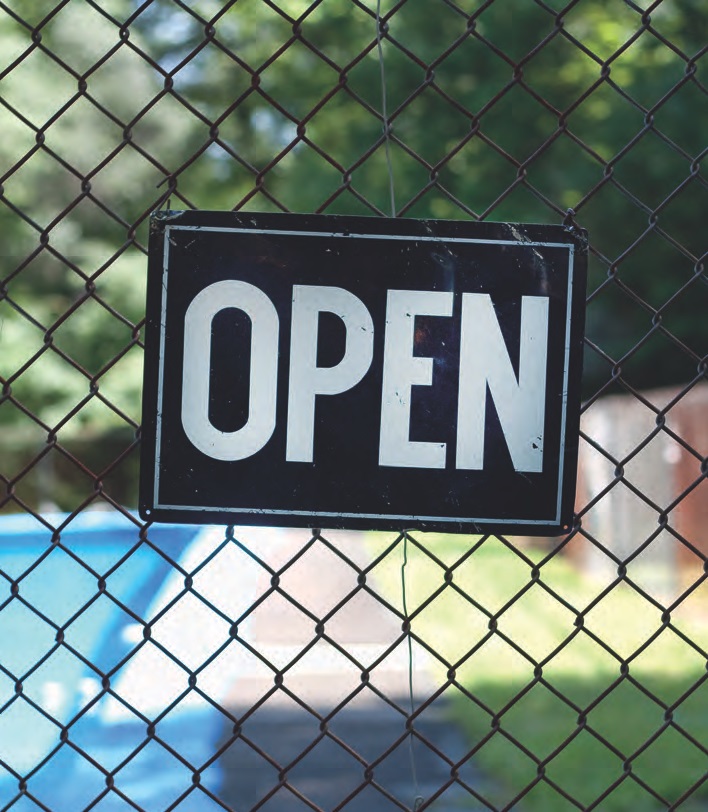 It has been more than a year since the government announced public swimming pools would close as part of the efforts to curb the spread of coronavirus. The long wait is over. Pools across the UK will be reopening from Monday 12th April with millions able to go swimming again. A whopping 3,794 facilities with swimming pools closed days before the first national lockdown was confirmed. Re-opening those facilities has involved a huge amount of behind-the-scenes determination.

Since they were allowed to reopen on July 25th, there have been two further national lockdowns. Swim England confirm that only 23 per cent of public pools reopened when they were allowed to do so at the end of July. That figure had shot up to 68 per cent by the end of August and, by the end of the year, before everything would close again, over 80 per cent of public pools were back open. Just to rub salt in the wound, Public Health England has revealed that swimming pools have an incredibly low number of coronavirus cases linked to them. “Few of us would have envisaged the vast majority would still be shut 12 months on,”

Alex Hains, Swim England’s Head Of Business Engagement. “As pools were put into hibernation mode, my emails consisted of messages of solidarity from operators, ‘stay safe’ sign offs and hopeful promises to catch up soon. “It soon became clear that waiting this out would take longer than anticipated and those messages quickly changed to ‘what can I do to help?” Swim England decided to consolidate some of its virtual networking opportunities to one weekly meeting, for any pool operator to drop in to and offer some open discussion as well as some targeted themed meetings with external guests.

With pools being closed, Swim England didn’t anticipate great attendance. But once again the commitment of pool operators with hundreds signing in. Says Alex: “Week in and week out, pool operators are sharing their experiences and plans, leading to in-depth discussions on how to safely bring schools back to public pools or how to train and retain their lifeguards and where funding for training might be sourced. “Even when they were forced to close over and over, so many have remained committed to the task of doing it all again.”