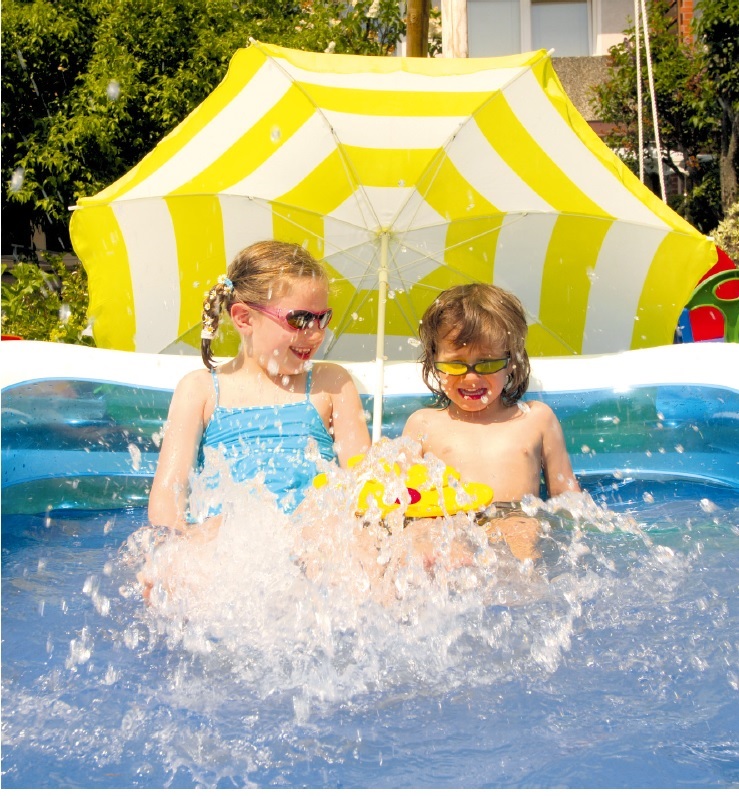 Parts of Britain could be braced for a summer of hosepipe bans after experts warned residents in Southern England to use their water wisely. Despite heavy downpours in May, water levels across the UK have slumped to below average, as fears over a drought hitting parts of southern England grow, following unseasonably warm weather this year and a serious lack of April showers.
The dry spell follows months of below-average rainfall with conditions not expected to bring significant precipitation any time soon. In fact, the Met Office suggests the next few months are likely to be above average temperatures and below average rainfall which could escalate the drought crisis. This follows on from having the driest winter in 20 years.
Affinity Water, which serves four million customers in North West London and the Home Counties, said that its ground water levels are below average and the firm is already urging people not to use sprinklers, to turn off taps while brushing teeth and to limit showers to four minutes. If the drought continues, the knock-on effect could mean a total hose pipe ban, encompassing restrictions on the filling of swimming pools and hot tubs.
The last serious drought was in 2012 when water authorities put restrictions on water usage across the country. At that time, hot tubs and the filling of newly constructed swimming pools were not affected by the hose pipe bans. However, the topping-up of existing swimming pools and the filling of swim spas, via hose pipes, was not allowed. Currently, the Environment Agency say that although a number of rivers and reservoirs are at below average levels for this time of year, there are no water supply issues at present.
Hosepipeban.org.uk confirmed: “Despite widespread press coverage and advice on water usage from a few water companies, a hosepipe ban or water restrictions in 2017 still look unlikely. “We would point out again that hosepipe bans and water restrictions are much more likely following two dry winters which is what caused the hosepipe bans in 2012.”