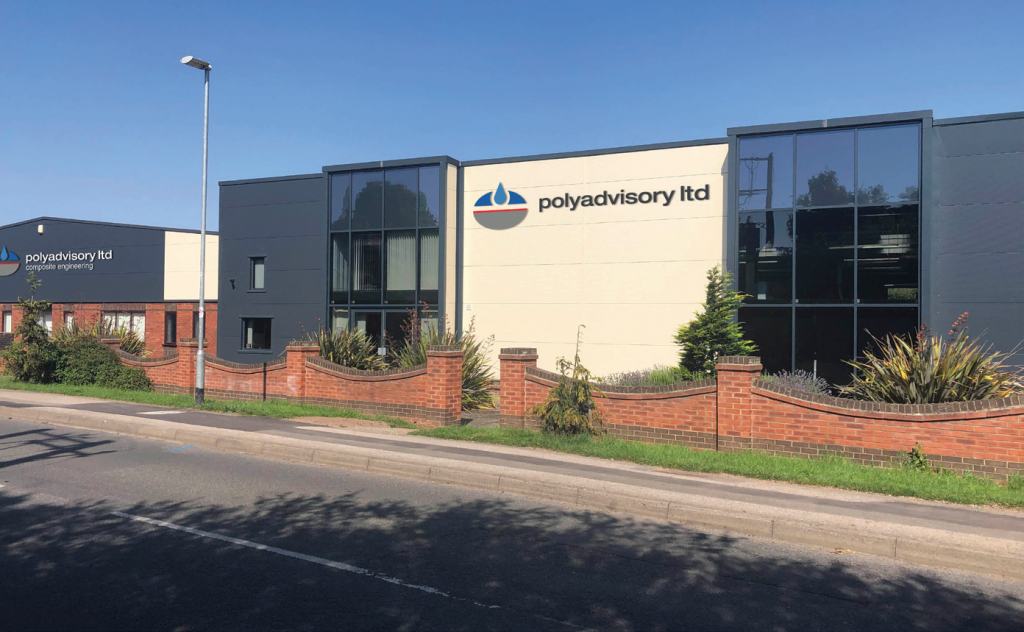 When Poly Advisory Ltd (PAL) suffered a major fire at their Nottingham base, they discovered, through no fault of their own, the insurance was not adequate to cover the cost of re-building. Enough to daunt many but not this enterprising team. With the money from the insurance, Alexander King the Managing Director along with company co-founder John Merrill, took on the rebuild themselves. Cutting costs dramatically, Phoenix-like, once the renovation was complete, the PAL team were in a position to supply and develop the design and manufacture of a host of swimming related products from pool and flume linings to drainage systems and pool booms. Poly Advisory Ltd (PAL) was formed in the early 70’s, built on solid foundations of the skills and knowledge of John and his co-founder Roy Osbourne, now deceased. The pair had comprehensive experience in resin formulas building 90-foot glass fibre boats and the original Lotus Elans as well as modular GRP swimming pools.

FOUR DECADES
Some 40 years ago, little was known about osmosis, but it was becoming a problem within the modular swimming pools. PAL was originally formed to treat the osmosis with a new membrane system consisting of a laminate of woven cloth and epoxy resin over the existing surface. This was called Poly Advisory laminates, known as PASlam. Enjoying early and sustained success with its PASlam system, the team soon realised that it could be used in other areas such as new concrete pools and steel pools as well as overcoating worn-out tiles and sorting leakages out. To date PAL have completed over 1,000 new and old swimming pools, commercial spas, shower areas and walkways using this system. In the last 10 years PAL has worked alongside most of the UK’s holiday theme parks and have lined, using their PASlam system, the outdoor water rides that have somewhere in the region of 10,000 rides a day 52 weeks a year each, with no incidents. These also incorporate their own design of expansion joints that gives no leakage or breakage between the sections of the rides. Last year PAL completed three 5m deep swimming pools for the ministry to use in the training of armed forces, simulating helicopters ditching in the open sea. This incorporated a rubber granule system over the top of the PASlam in the base of the pool. The rubber granules were suspended in epoxy resin and formed a cushion to take any impact from the helicopter. Also, on these sites PAS installed their access covers and drainage channels. Check out the PAL website or give the team a call, to discuss your pool requirements and find out how the team can, not just meet but exceed your requirements.