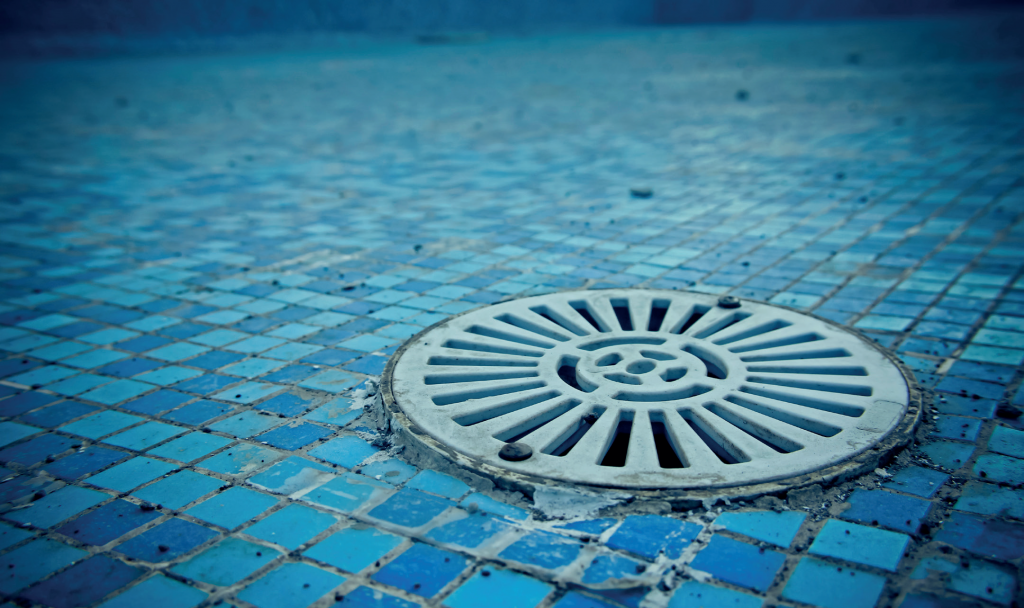 Following the tragic deaths of three family members at a Spanish hotel pool on Christmas Eve, police have halted official investigations declaring the incident was a tragic accident. Gabriel Diya, 52, his daughter, nine year- old, Comfort and son Praise- Emmanuel, 16, drowned in a pool at Club La Costa World in Fuengirola while on holiday in December. The investigation into the incident ruled their deaths were a “simple accident”, claiming there was no malfunction with the pool and that the deaths were caused by what they called “lack of swimming expertise.” But the wife and mother of the victims, Olubunmi Diya, said all three could swim, insisting there was “something wrong” with the pool that made it difficult for them to get out. Now a special investigation could help shed light on their deaths.

ALLEN WILSON TAKES UP THE STORY:

“I was working for ITN who had asked the complex owner for permission to inspect site. The complex owner procrastinated and delayed any decision, basically preventing us from carrying out an independent inspection. As it was a public area, I walked around the pool where I was covertly filmed by an ITN camera operator. As can be seen in the ITN video, shown on television on the night of the January 8, 2020, there were eight skimmer units on one side of the pool. Each of these is designed to remove approximately 7,000 litres per hour, given a total removal in the region of 56,000 litres per hour. There was only one single sump outlet and this was of the type seen in domestic pools with a capacity of approximately 12,000 litres per hour. This contravened the guidance from the Federation of Tour Operator standards (FTO) and EN15288.

The water level at the time of my inspection was below the mouth of the skimmers and this system was clearly valved off to prevent ‘air locking’ the pump plus avoiding cavitation that could also damage the impellor and pump interior. It is my opinion that on the day in question, December 24th 2019 and is evident from BBC news pictures that the water level was low and again the skimmers also must have been turned off. This would have created a tremendous suction from the sump outlet that bathers would not be able to overcome and would become entrapped on this pool outlet. Again in my opinion, I believe the nine year old became entrapped and her 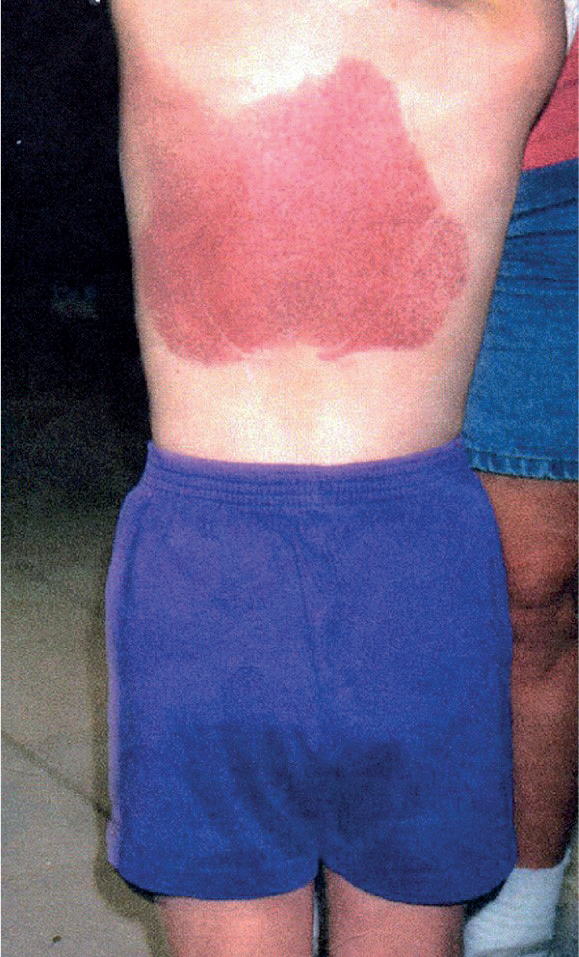 sixteen year old brother, bravely attempted to rescue her. The father then also attempted a rescue and was held below the water by his son and daughter. In a situation where someone is drowning they are possessed with phenomenal strength and would attempt to cling on to anybody close by. Another factor that contributed, but I am certain was not the root cause of this tragedy was water temperature.

At the time of my ‘walkabout’ inspection, using a PIR thermometer, I surreptitiously measured the temperature at 18OC. I spoke to an industry authority on Cold water drowning, Yan Kowals MISPE who told me “When the body is suddenly immersed in cold water it experiences a number of physiological responses that can rapidly incapacitate and in rare cases even kill. The sudden lowering of skin temperature is one of the most profound stimuli that the body can encounter. The biggest danger is inhaling water and drowning, even if the casualty knows how to swim. Cold Water Shock causes an immediate loss of breathing control. The casualty takes one or more huge gasps, followed by hyperventilation (very rapid breathing that is hard or impossible for them to control.” This pool is evidently in use twelve months of the year. Many tiles were missing off the bottom, indicating poor maintenance. Ideally there should be two floor outlets with a flow rate no more than 0.5m/s and they should be at a distance apart that one bather could not block both of them.

To rectify this would evidently involve the operator in draining the pool and considerable expenditure all to rectify what was a poor design. What however they could do for a paltry 1,000 euros is fit an anti-vacuum valve in the plant room on the suction side of the circulation pump that in the event of a vacuum forming would open within milliseconds allowing air into the system, releasing the vacuum that had formed between the sump outlet and the pump. At the time of my covert inspection, I noticed some A4 signs stating the pool was at that time, closed. These signs were in English and assumed that the reader could (A) read and (B) read English. There were no barriers around the pool discouraging entry and if I had so wished, I could have entered the pool. My agenda is that accidents and incidents such as this should be investigated by unbiased, independent, competent investigators and not by those with a bias towards clearing the facility operator of any blame or responsibility. I would state that I have not received or want any financial reward for any services, time spent, etc. connected with this tragedy and am willing to revisit site for a full inspection, at my own cost, if the opportunity arises.”