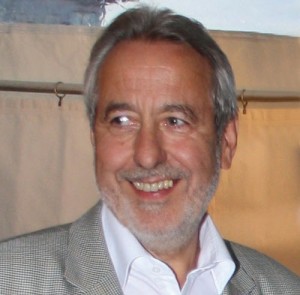 Management and staff of the BAYROL Group have been deeply affected by the unexpected death of Bernd Rothfuss after a short and fatal illness. Bernd, 69, who is survived by his wife Ingrid and four children, had been a popular managing director of the BAYROL group from 1994 to 2010. “We owe everything to Bernd Rothfuss,” commented Daniel Ricard, current BAYROL managing director who took over the reins when Bernd retired in June 2010. “Bernd was the one who imagined BAYROL as it is today, as he carried out the necessary steps to transform a traditional family business into a modern European Group and a leader in its market. “Bernd had the righteousness of a man who always put the company’s interests before his own, and was always faithful to his principles and to his collaborators,” Daniel added.